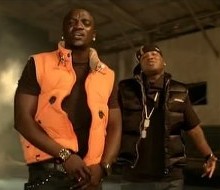 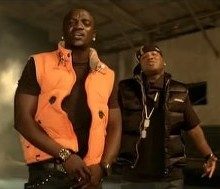 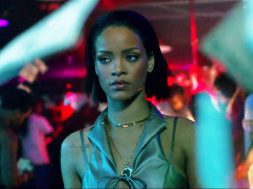 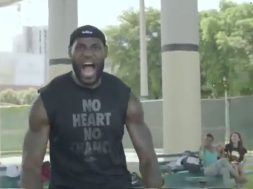 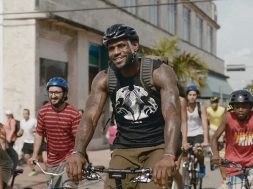 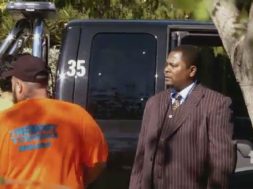 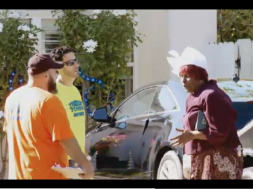 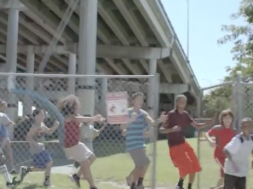 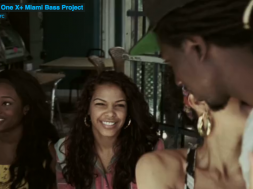 A music video for the track was filmed in September 2008. Akon said that it would be a James Bond kind of video. The video features Lil Wayne and Young Jeezy, and was directed by Gil Green. DJ Khaled and T-Pain are featured as a cameo. Konvict Muzik artists Kardinal Offishall, Tami Chynn, Bu Thiam, and Cash Money artist Lil Chuckee were also featured in a cameo. [1] The video was released on October 30, 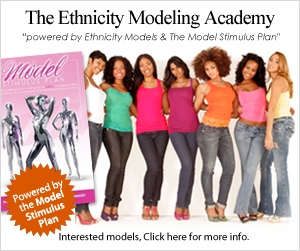 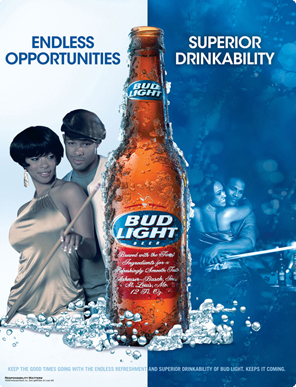